We have a large inventory of over 110 engines ready to ship or built to order with a 2-4 weeks lead time.

All our overhauled Exchange Engines come with all the mandatory parts as per the latest revision of the manufacturers overhaul manual plus all the NEW or overhauled components. You can schedule the engine to arrive prior to reaching TBO or when you plan on pulling the engine.

All of our engines are overhauled to manufactured standards with all the mandatory replacement parts required at overhaul. In addition to this we will supply you with a new logbook and Aerotec’s entry of zero hours since overhaul, parts list, record of accessories and record of Airworthiness Compliance. The engine will also come backed with our industry leading 4-year warranty.

For exchanges, please be advised that if your crankcase and crankshaft are not serviceable there may be a charge backs. Once we have had the opportunity to disassemble your existing engine upon completion of the exchange, we can provide you with an update. Please ensure that the all the existing accessories quoted above are sent back with the core engine and engine removal entry within log book. 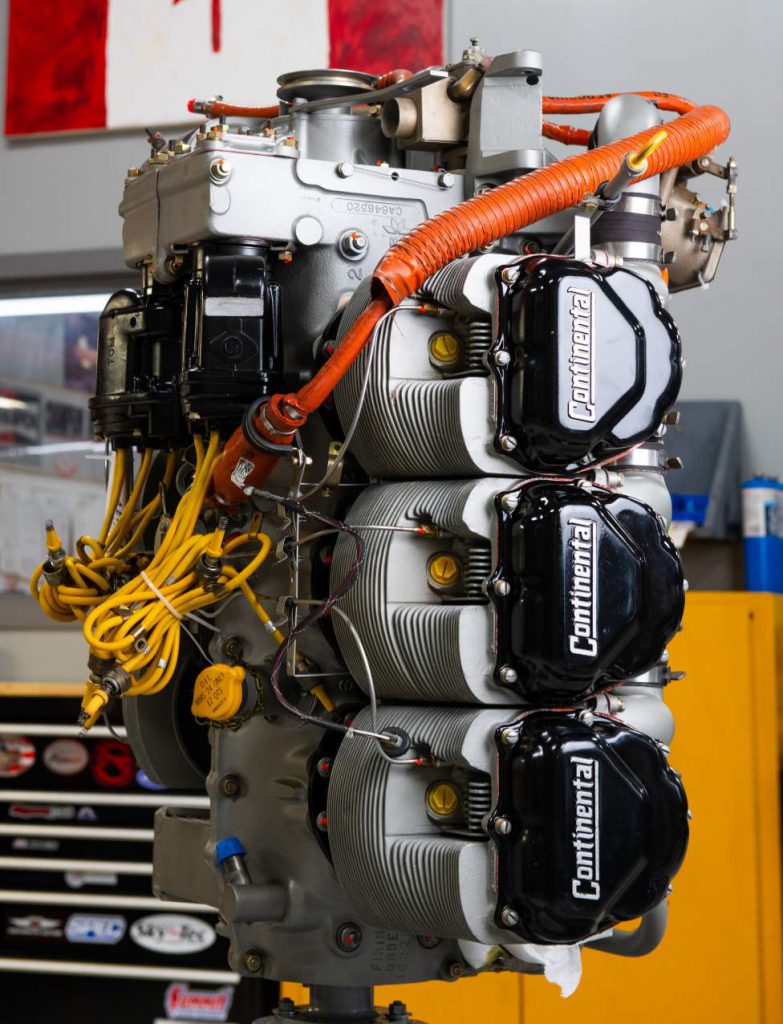 When it comes to overhauling your engine our superior service, exceptional quality, and extensive experience guarantees your confidence and satisfaction with every job we complete.

Trust Aerotec to handle repairing your engine to the required specifications. Our highly-trained engineers have repaired many engines over the past 23 years.

Pickup and Delivery of Engines

If you are located in New England or Eastern Canada we will most likely pickup and deliver your engine.

Over the years we have completed many engine upgrades allowing for increased performance. They’re an excellent way to improve your aircraft, add to its value, and increase your flying pleasure.

We have a number of in house services that allows us to complete NDT of parts or components, they include Liquid Penetrant Inspection, Magnetic Particle Inspection and Ultrasonic Inspection.

Either send your cylinder to Aerotec for repair/overhaul or choose from a wide variety of serviceable cylinder assemblies in stock at all times. In most cases cylinders can be built to your needs and shipped the very same day.

Our accessory shop can complete 500 hour inspection, repair or overhaul your engine accessories. We also have inventory of accessories in stock at all times.

You are welcome to send engines to Aerotec just for testing. We will provide you with test results and recommendations on any repairs required.

When mishaps or accidents happen, they are never planned or predicted.

We provide all of the services needed for your aircraft relocation when a flight is not possible.

If you are looking for a second opinion on a engines condition or serviceability, we can provide an un-biased opinion.

Thank you for your request for quote. It has been received and we will be in touch soon.