When your engine is at Aerotec one of the best times for an upgrade in performance is during repair or overhaul. Below is a number of TCCA and FAA approved STCs that we recommend.

Simply add the RAM 160 STC to your overhaul and enjoy the benefits of 160 horsepower. The paperwork package supplied with the engine will include the STC for both the engine and airframe. 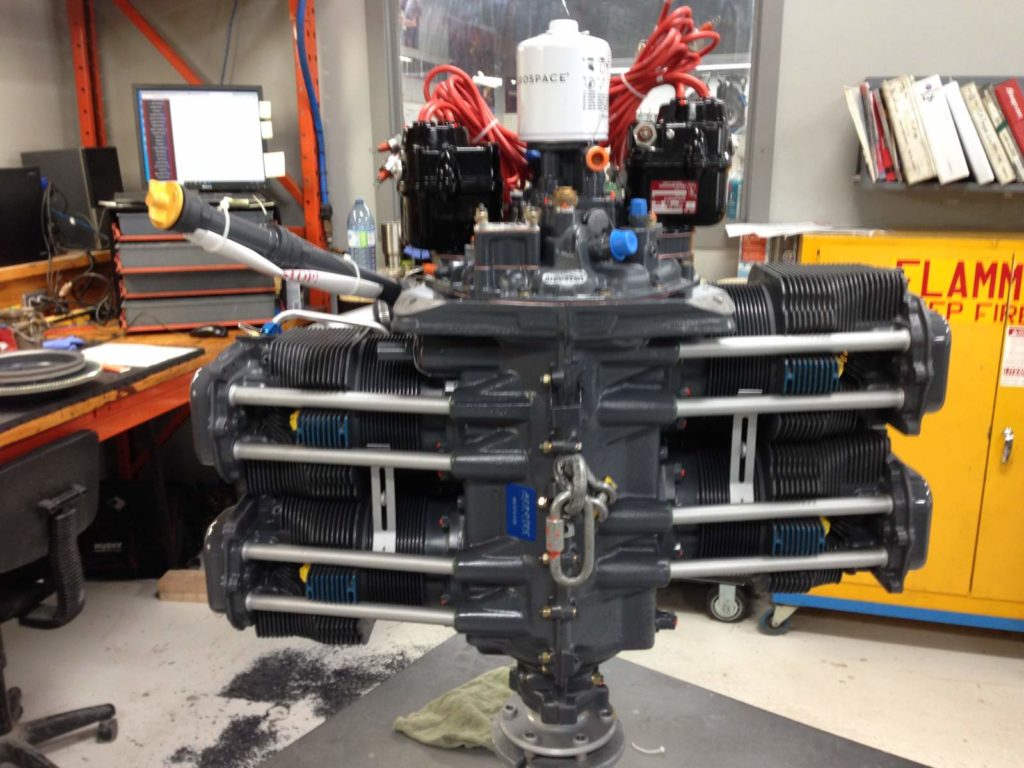 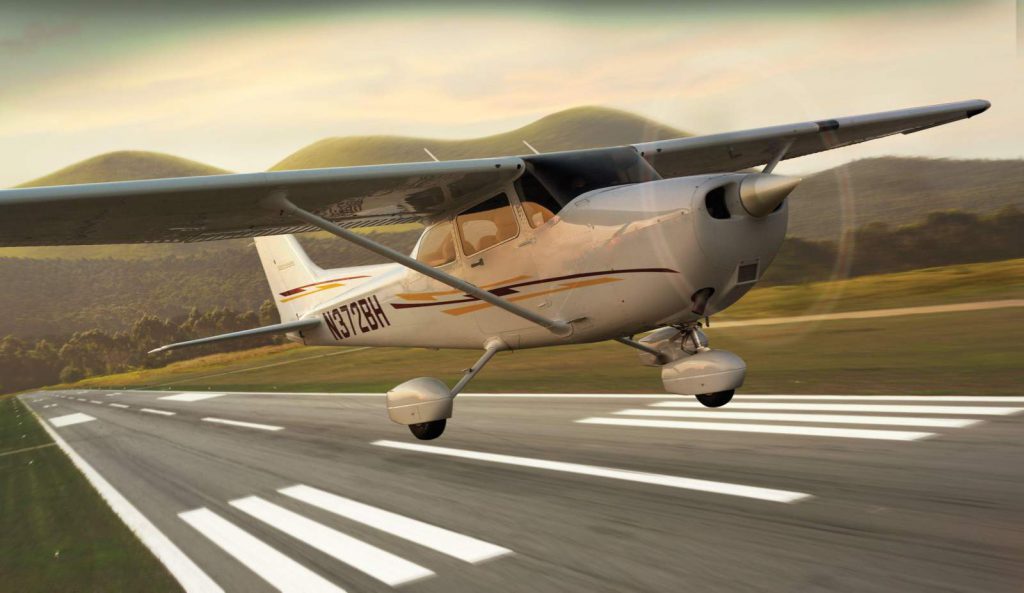 In 2019 Aerotec Engines purchased the STC developed by Chris Bullerdick, founder of Norland Aircraft Services. At Aerotec Engines, we live and breathe the Norland conversions. As Norland experts, you can trust your engine upgrade in is safe hands.

To do this your O-470 engine must be exchanged for an IO-470 series, which is then modified according to the STC. The STC is for the use of the IO-470-D,-E,-F,-H,-M,-N or -S engine in a modified condition, that is, with the fuel injection system removed and replaced by the carburetion system that is original equipment on the O-470 engine. The IO-470 engine is a high compression version of your original O-470 , requiring 100LL fuel. There is no other change to the fuel system, engine mount, exhaust or cowls. We do not recommend the use of a 3-blade propeller because of the weight increase.

The propellers and governors currently on the Eligibility List and can be provided in a separate attachment upon request.

The IO-470 series engine produces 260 hp at 2625 rpm. Changing this injected engine to a carbureted engine has not reduced its power. The less efficient carburetor uses slightly more fuel at maximum power settings compared to the fuel-injected version. If you fly at your normal cruise speed you will use less fuel with our modified IO-470 than with your original engine.

We believe that the 260 hp engine is the very best value in power upgrades. You have all the equipment you need already and eliminating the fuel injection system means no hot start problems. All work performed in accordance with Continental’s recommendations. 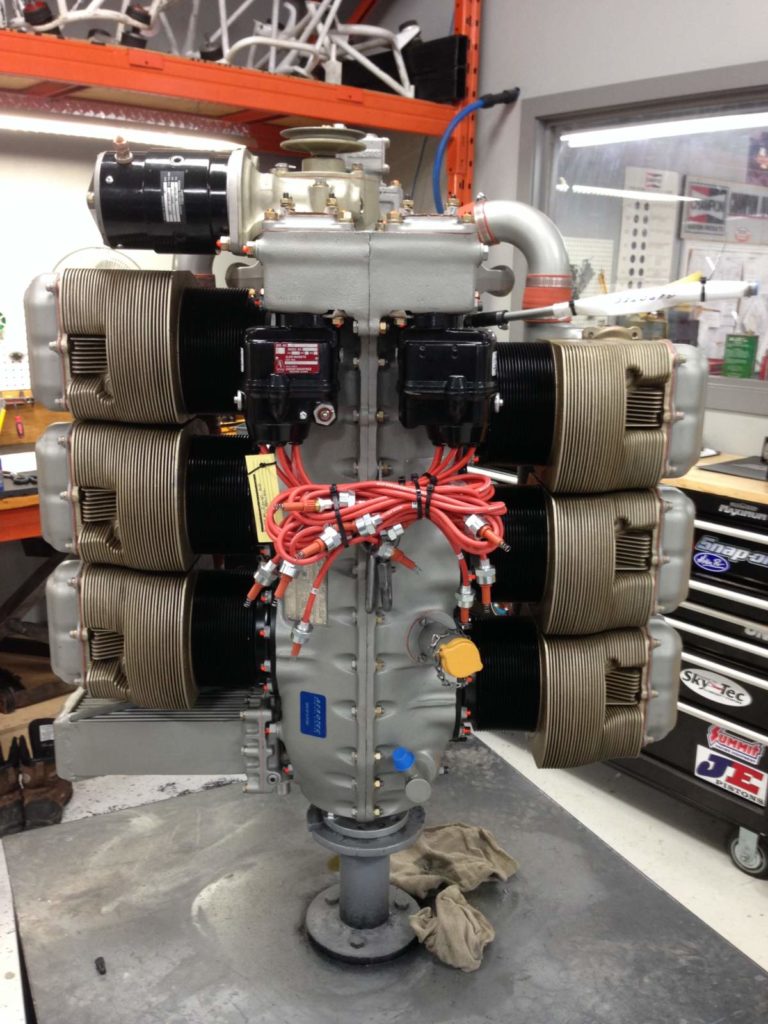 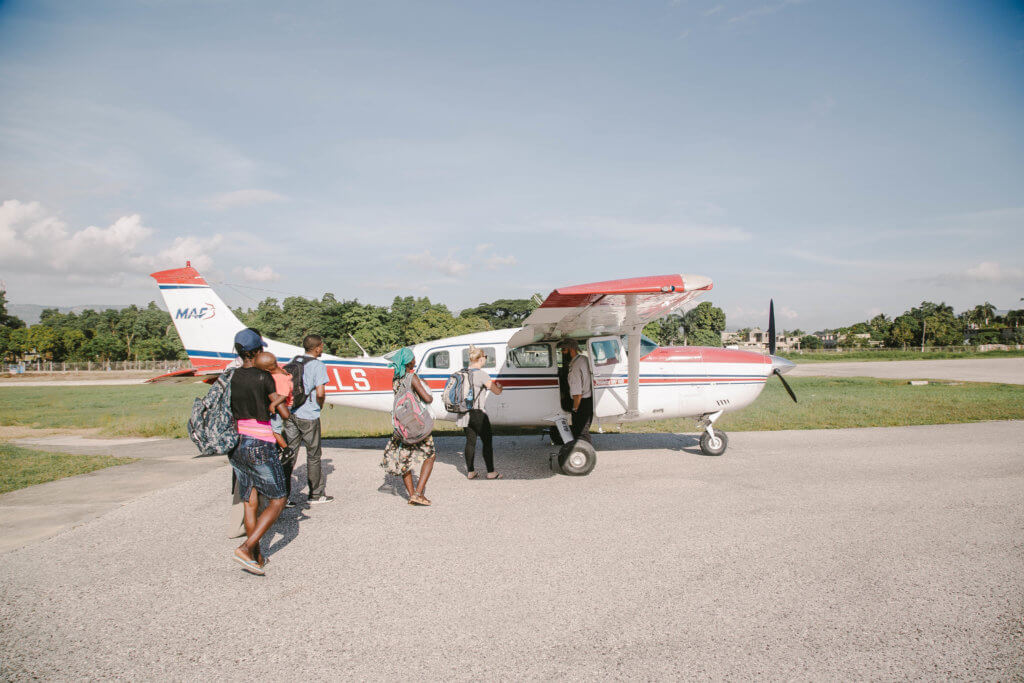 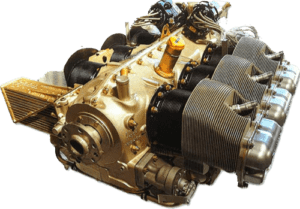 To create the NorthPoint XP470, we modify eligible stock  0-470 and 520 models. Although these engines require different modifications, the end result is the … the NorthPoint XP470. It will dramatically increase the performance of your aircraft by improving thrust, and giving you the capability of higher cruise speeds with little if any increase in fuel consumption. Being a carbureted engine, there is virtually no change in operation or maintenance procedure.

With the NorthPoint XP470, you can reach your destination sooner which means fewer hours on both your engine and airframe. Flight tests have produced speeds up to 189 MPH using aircraft that do not have any airframe speed modifications installed. 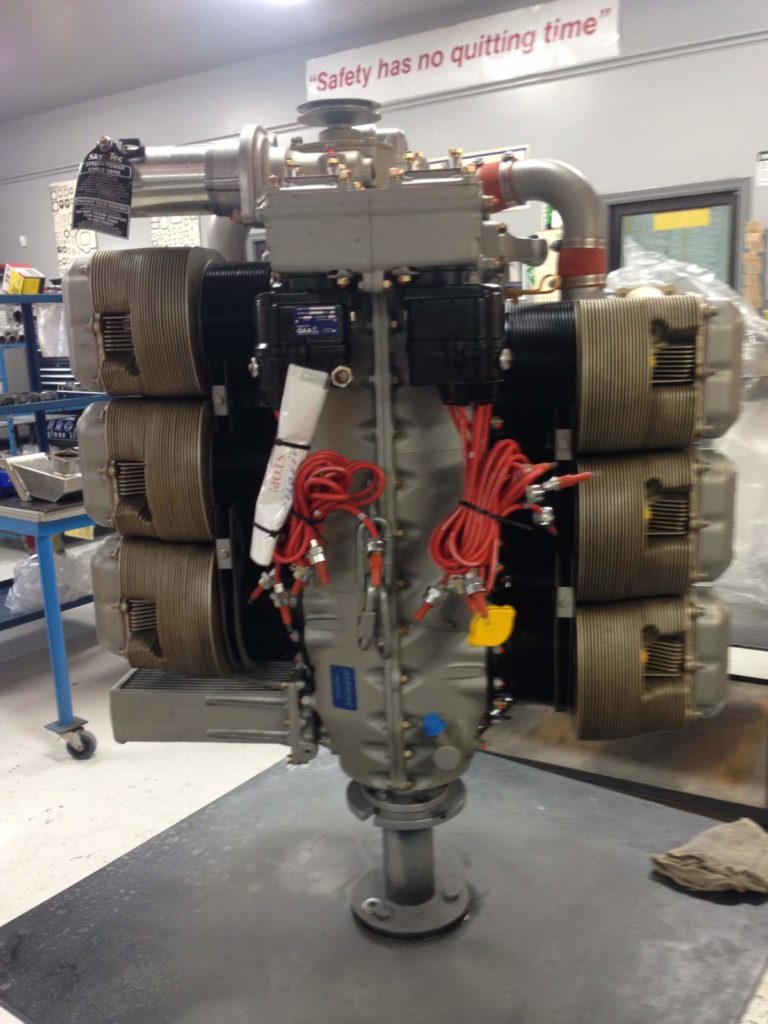 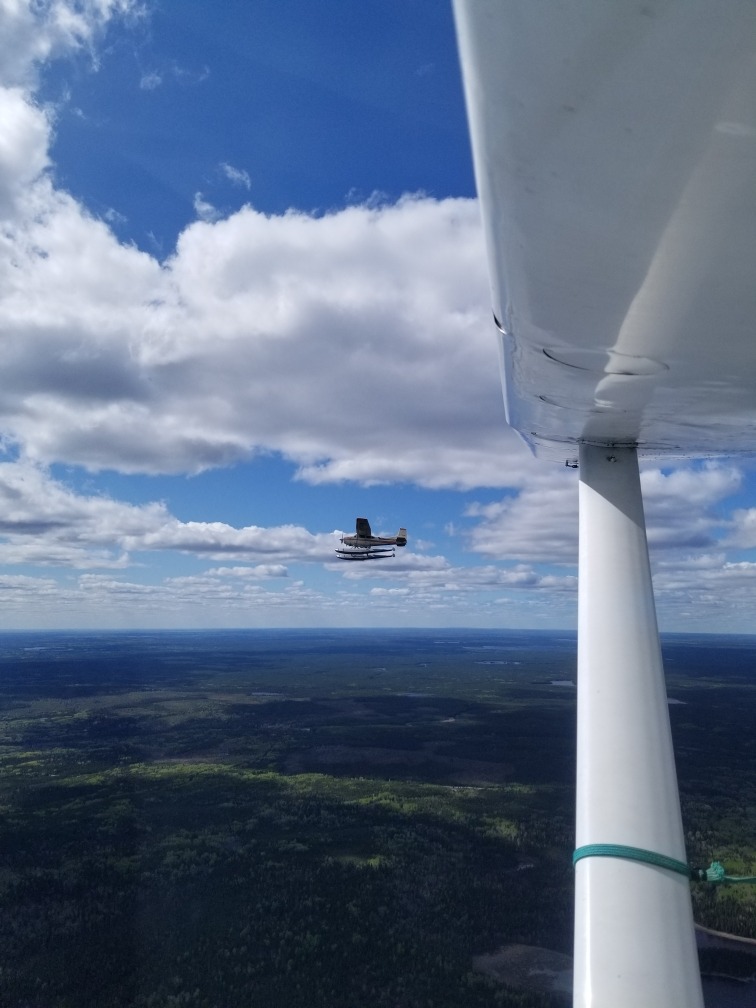 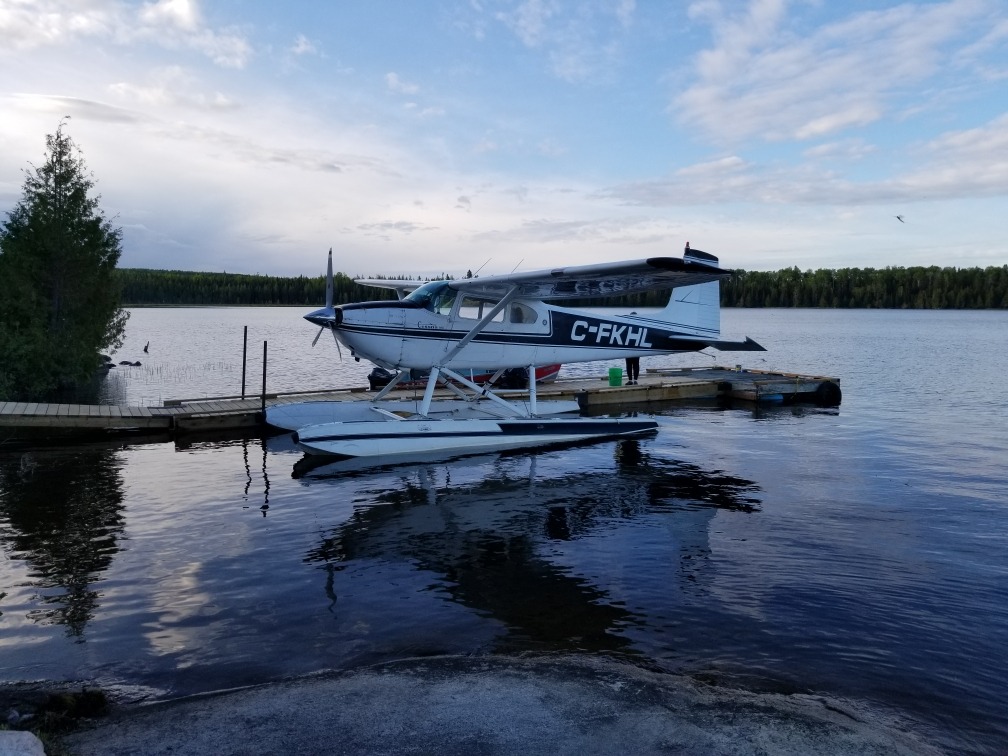 Certified Engines – We can supply or install the SureFly Ignition Module (SIM) which replaces one magneto – generally the left or impulse-coupled/starting magneto on most aircraft engines. Engines start better with no spark dwell, deliver a more consistent spark energy with higher accuracy than traditional magnetos which results in better fuel burn and better performance. No maintenance is required until 2400 hrs. 4 and 6 Cylinder SIM’s are available for Lycoming and Continental engines. Click here for more information.

Experimental Engines – For many years we have been installing EMags on our experimental engines. These also offer the benefit of a purpose-built electronic ignition, mated with a built-in permanent magnet alternator. E-MAGs automatically shift between the internal alternator and external (aircraft bus) power as needed – no operator action required. Click here for more information. 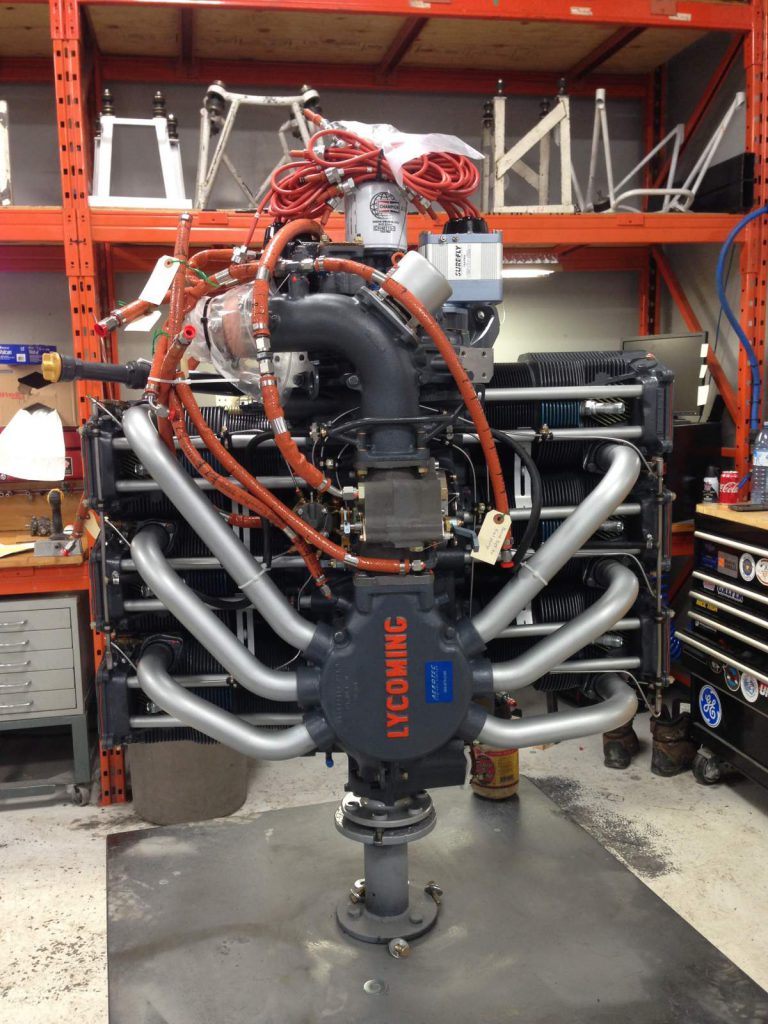 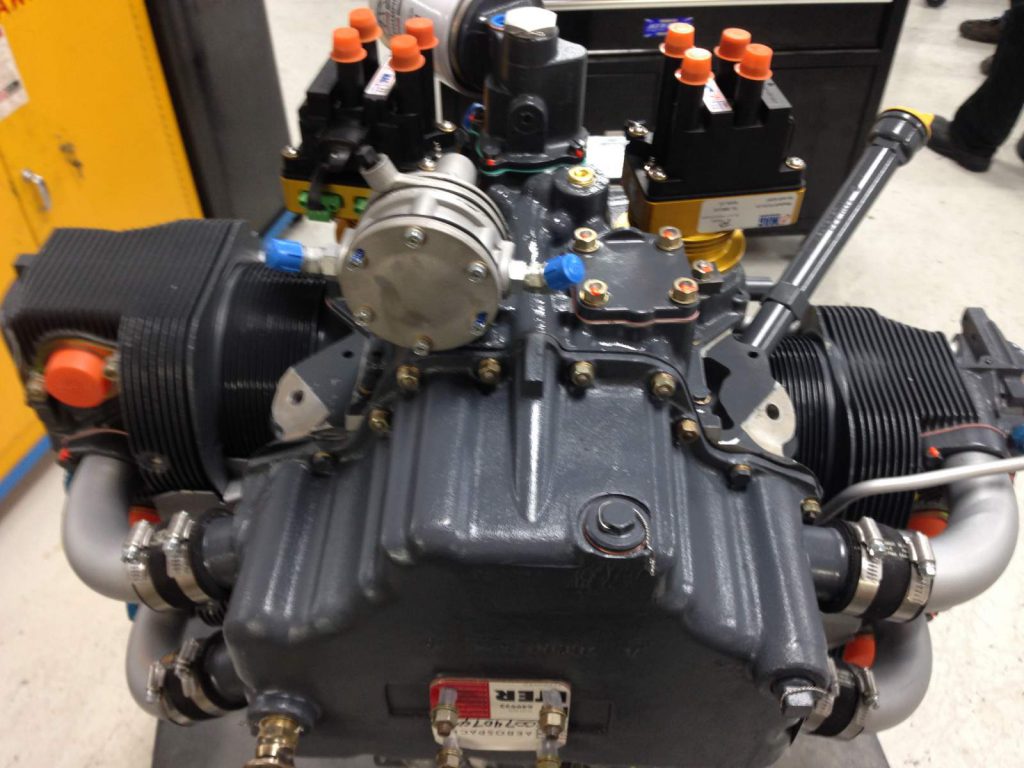 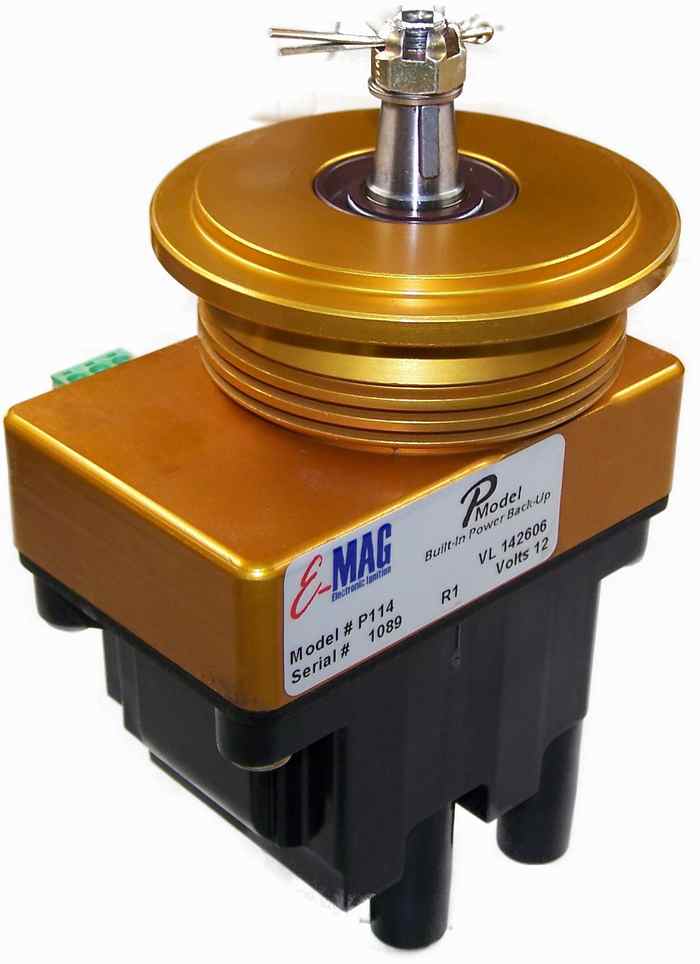 Cubcrafters offer a wide range of modifications for the Piper Super Cub and over the years we have used their STC’s to upgrade our customers engines. 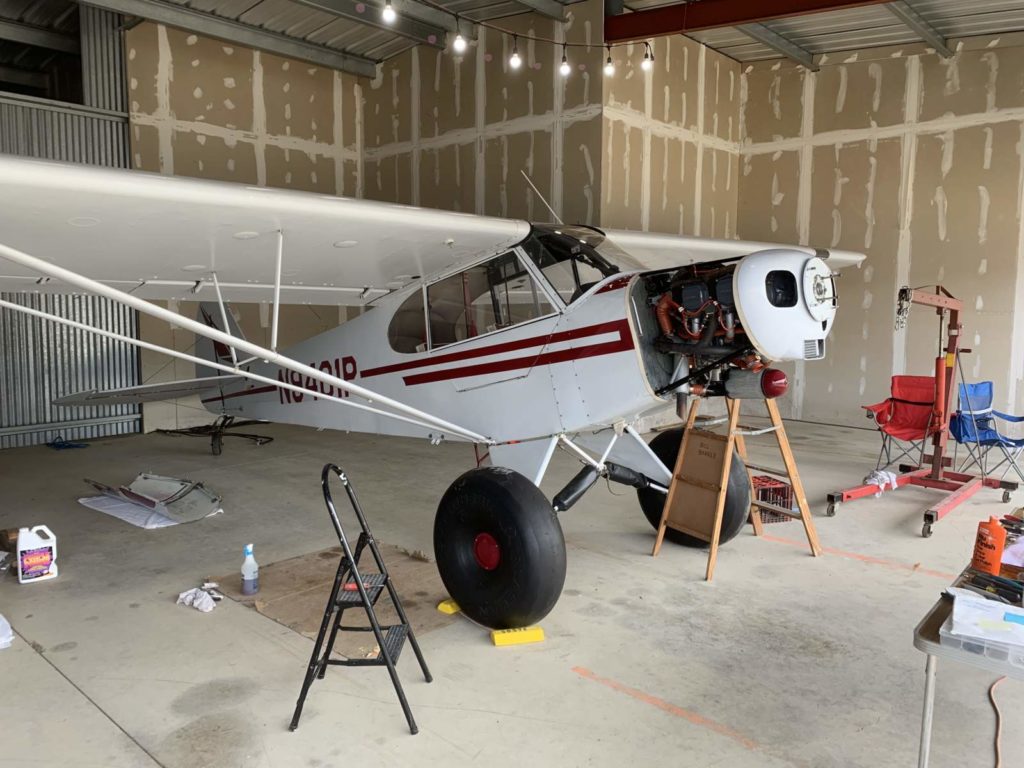 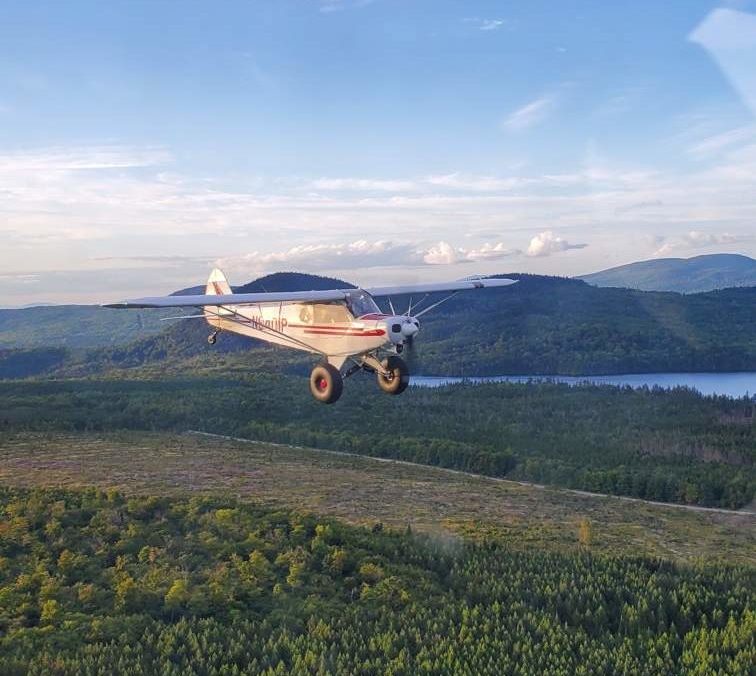 For Super Cub lovers we also recommend checking out Supercubs North tail wheel suspension designed by Dan Dufault. Supercubs North have over 30 years of experience in aviation and for the last 10 years have been building and designing of experimental Supercubs. 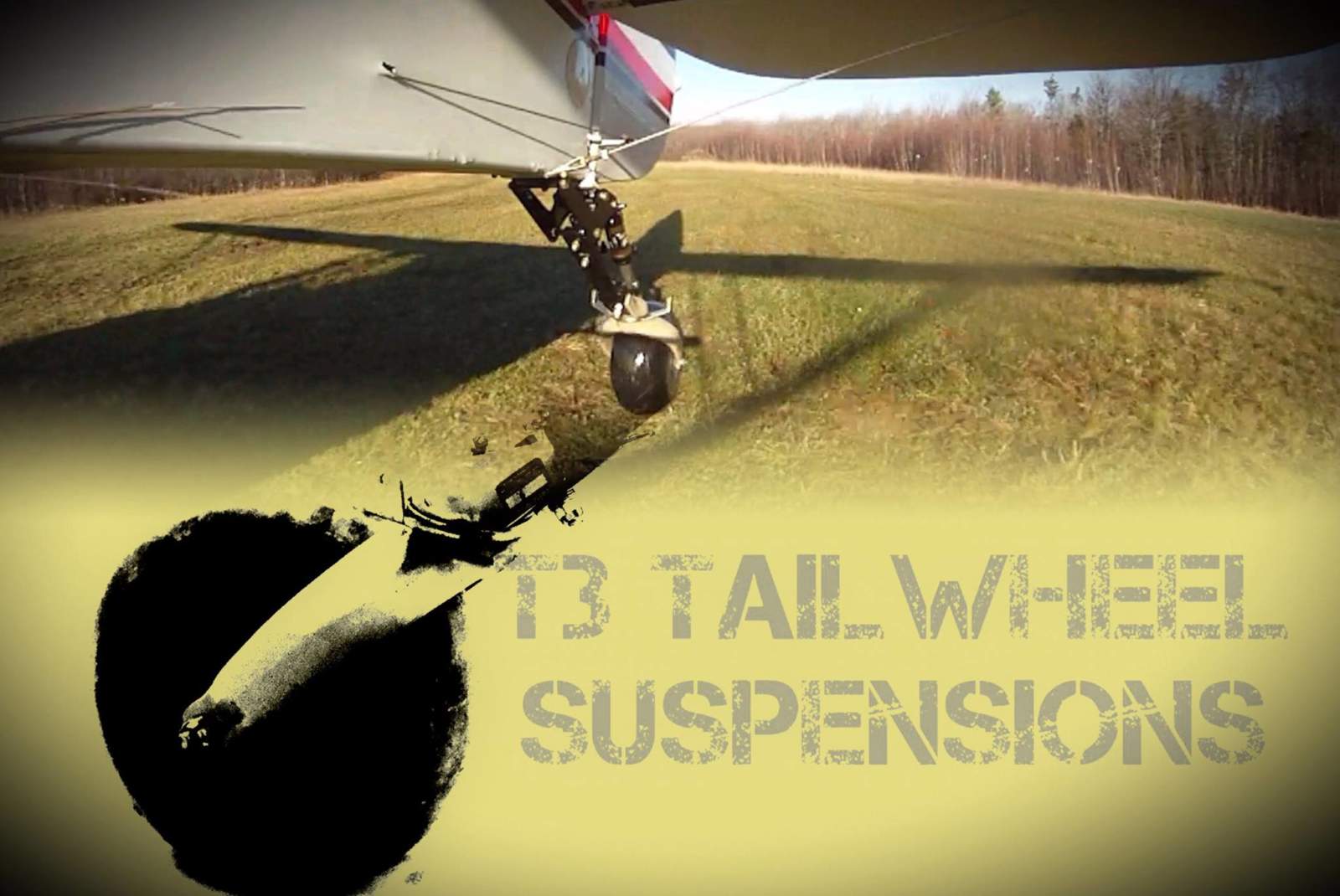 One of the most economical ways to increase the performance of your IO-470 engines is to consider the IO-520 conversion available from Cygnet Aerospace. The conversion is limited to the original 260 hp by limiting manifold pressure until reaching about 2500 feet above sea level where wide open throttle operation is permissible.  The conversion increases TBO to 1700 hours while typically keeping the same propeller. Single engine conversions were not approved for McCauley propellers.  The STC is applicable to the following aircraft:

The STC’s below allow the installation of the above engines modified per the STC in these airframes. 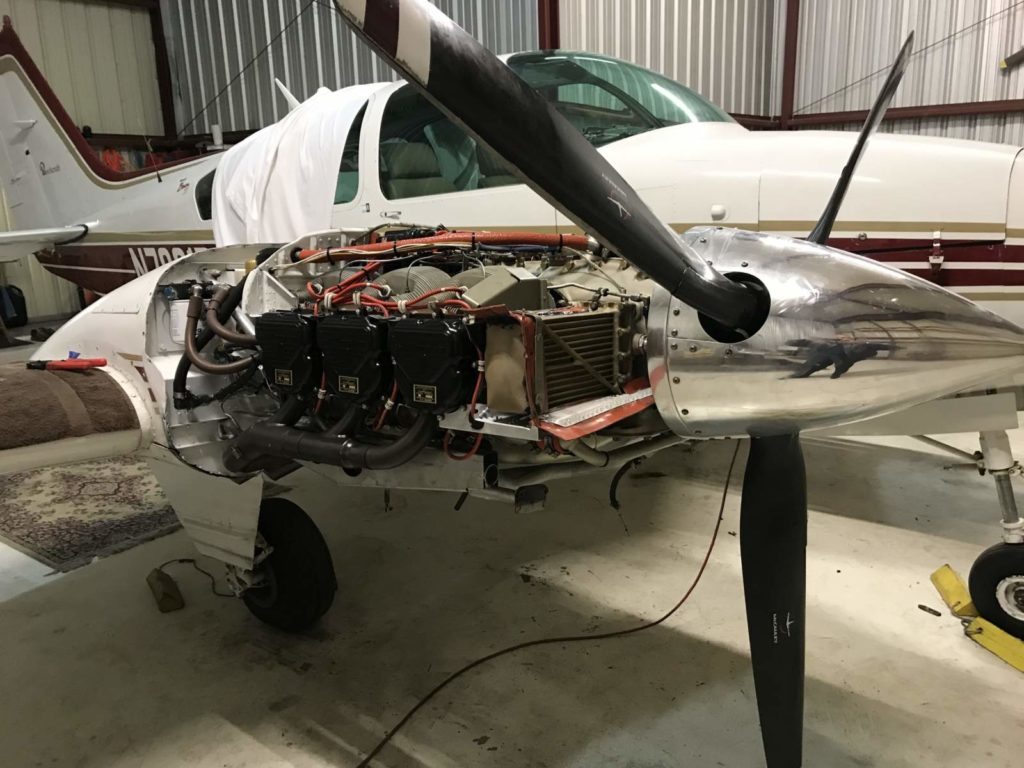 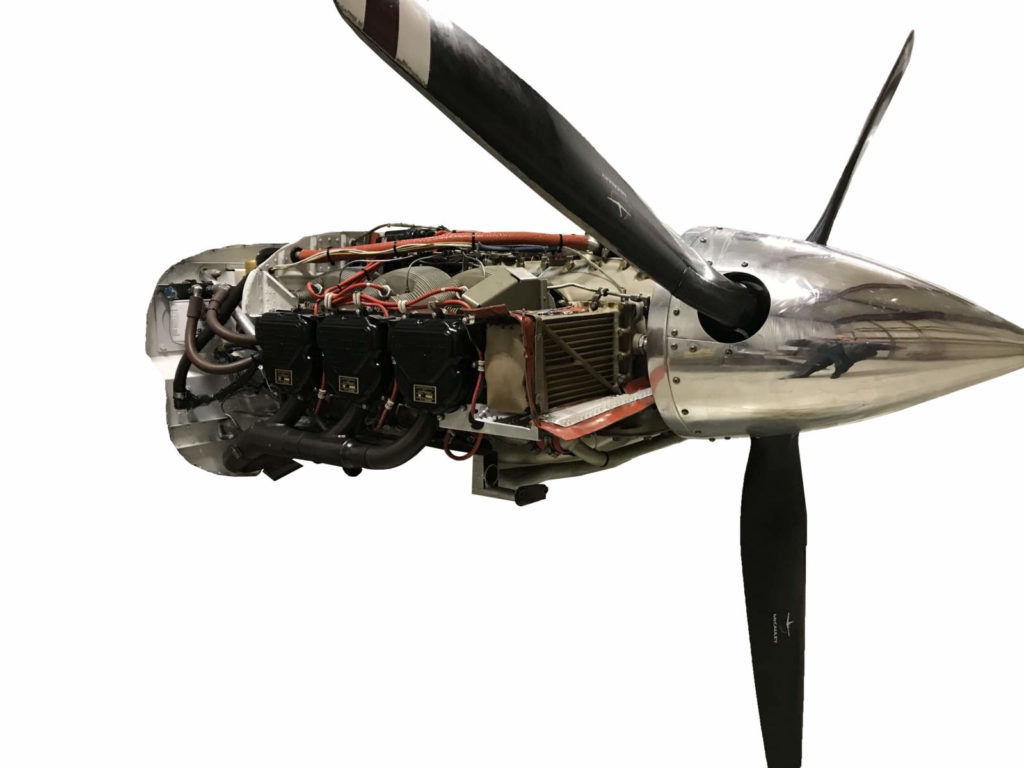 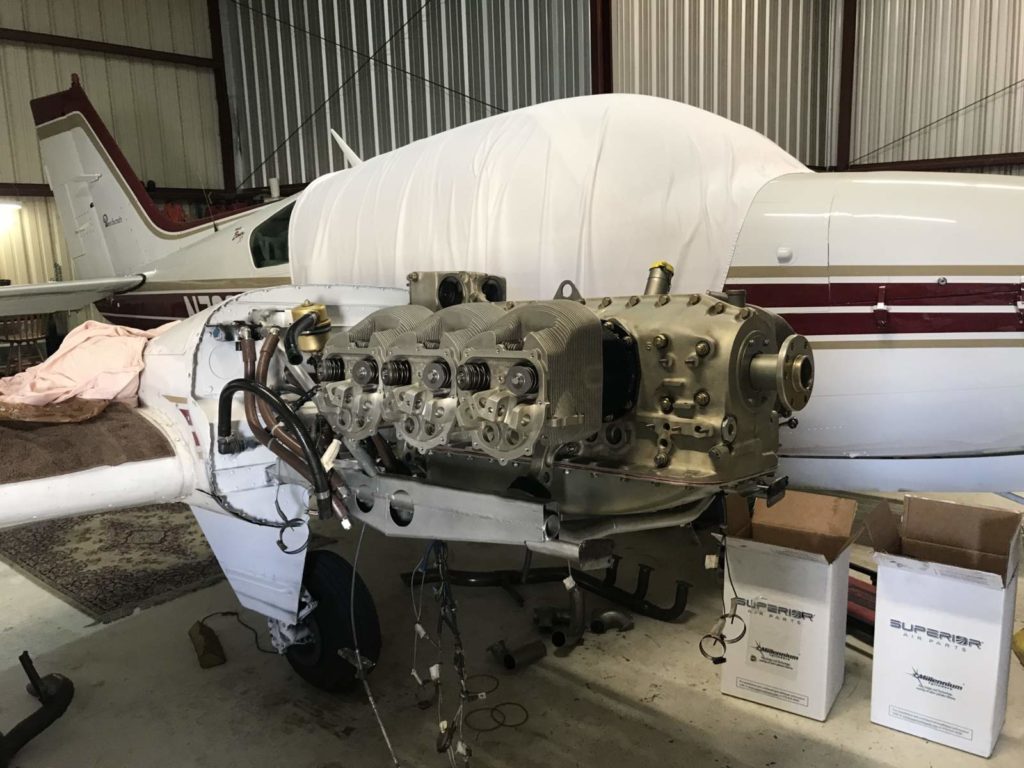 Thank you for your request for quote. It has been received and we will be in touch soon.